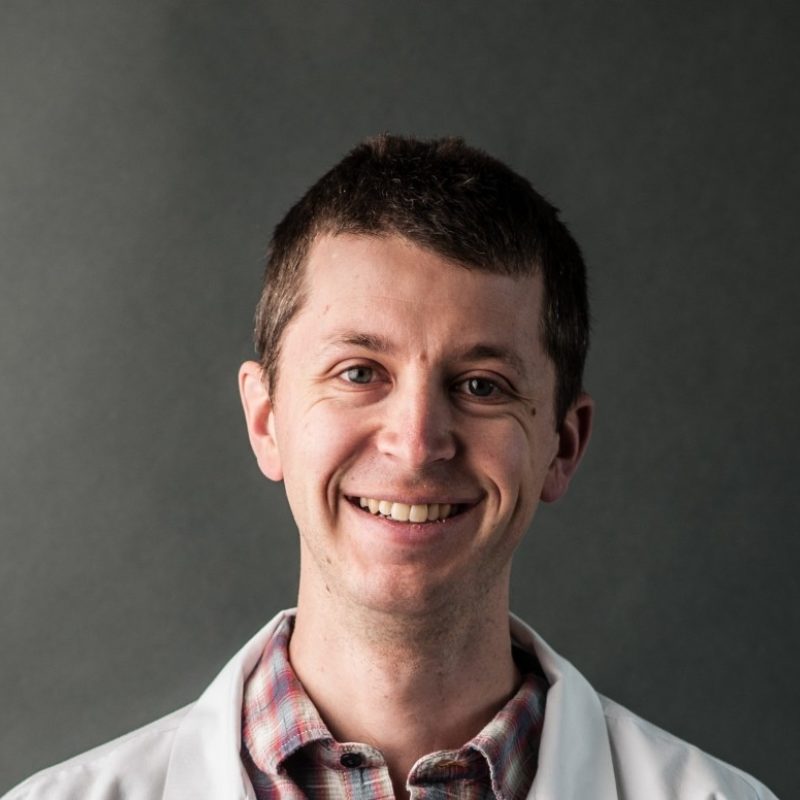 Russell Griggs earned his B.A. from Middlebury College (Middlebury, VT) in 2010 with a major in Molecular Biology and Biochemistry and a minor in Geology. He earned an M.S. in Earth Sciences from Montana State University (Bozeman, MT) in 2013 with a focus on low-temperature geomicrobiology, specifically on the characterization of subglacial till and potential implications for biogeochemistry. Russell has worked in BSLI’s Clinical Laboratory since September 2013 and was promoted to Associate Study Director and Study Director in September 2014 and January 2015, respectively.